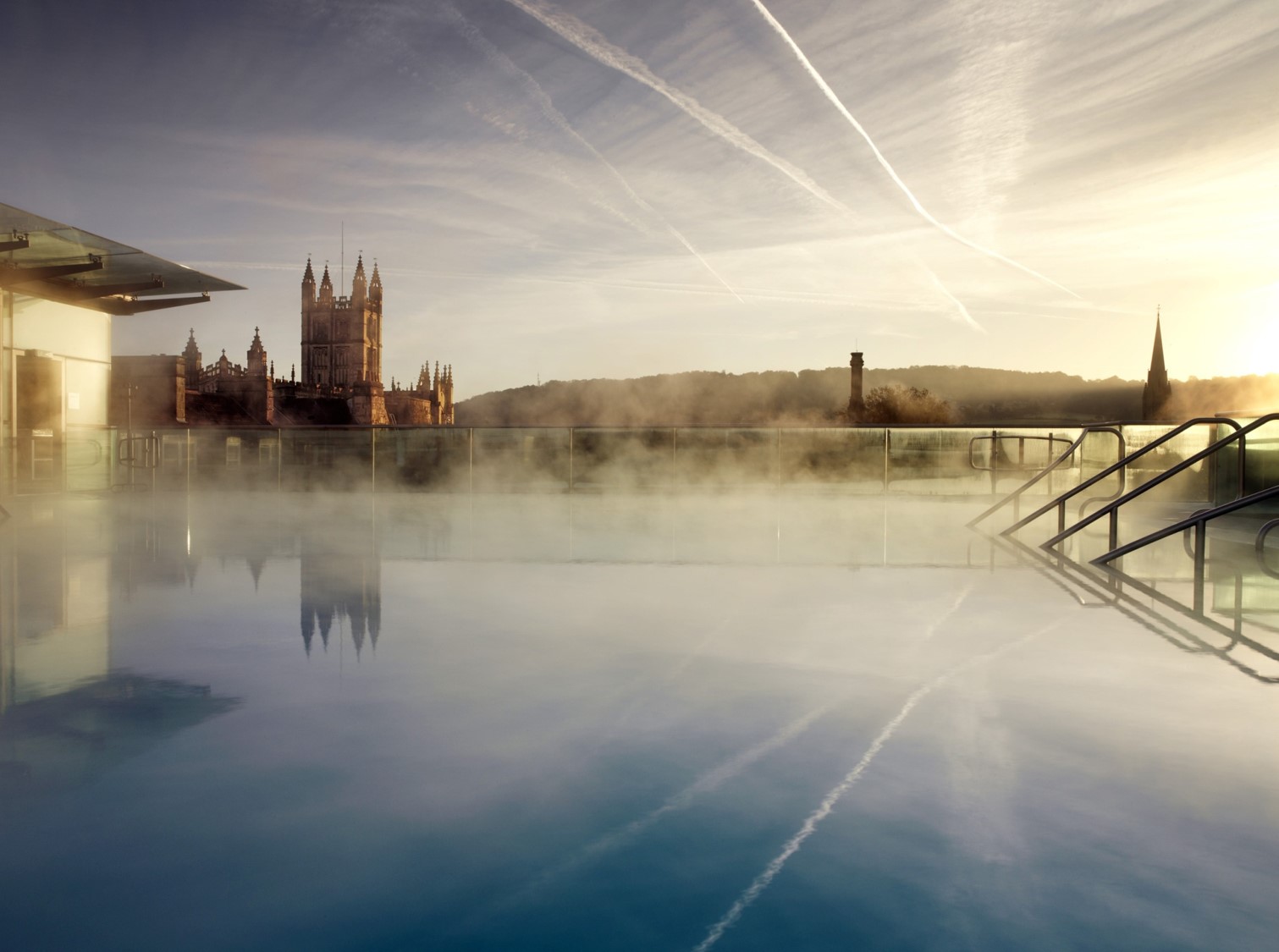 Bath along with ten other historic spa towns has secured much-coveted UNESCO World Heritage status as part of the ‘Great Spa Towns of Europe’ nomination.

A UNESCO committee, currently being held in China has inscribed the ‘Great Spas of Europe’ on to the World Heritage list. It means that the City of Bath, will have an exceptional second inscription, overlaying the first.

The Great Spa Towns of Europe project focuses on historic spa towns, based around mineral springs, which formed fashionable resorts of health, leisure and recreational ‘diversions’ such as gambling and dancing from the eighteenth to the early twentieth centuries.

The towns were built in harmony with their natural therapeutic landscape settings to create unique urban forms. They were the pioneers of modern tourism and although often small in size, they attracted guests who might otherwise only gather in great metropolises and capital cities. Only a few spas rose to great prominence and of those only a few remain in a good state of conservation.

Councillor Dine Romero, cabinet Member for Children and Young People, Communities and Culture, said: ‘This inscription is a confirmation of the exceptional historic value of Bath. Our architectural and archaeological quality is already recognised, but this new accolade underlines the influence that the hot springs have had on the city. This is not just about history, as moving forward Bath will continue to successfully blend our outstanding heritage and wellbeing offer with our vibrant modern city.”

Heritage Minister Caroline Dinenage said: “This listing is testament to the role Bath has played in our history. For thousands of years people have flocked to the city to experience its healing waters and I'm delighted that this inscription will protect this historic location for future generations."

Bath is the only one of the 11 towns to already have World Heritage Status.

Councillor Ruth Malloy, the lead councillor for the project said ‘Bath was included in this elite group through merit as you cannot fully tell the story of European spa culture without it. Realising the opportunity of a very rare second inscription has involved many years of hard work but it now offers us benefits of enhanced cooperation in the fields of heritage conservation, health tourism and visitor marketing. I would like to thank all of our partners who have worked so successfully in this excellent example of European co-operation.”

Last week Bath was named as one of the World’s Greatest Places in TIME’s annual list.

The city and the Design District, London were the only locations in England to be named in the news platform’s top 100 extraordinary travel destinations.