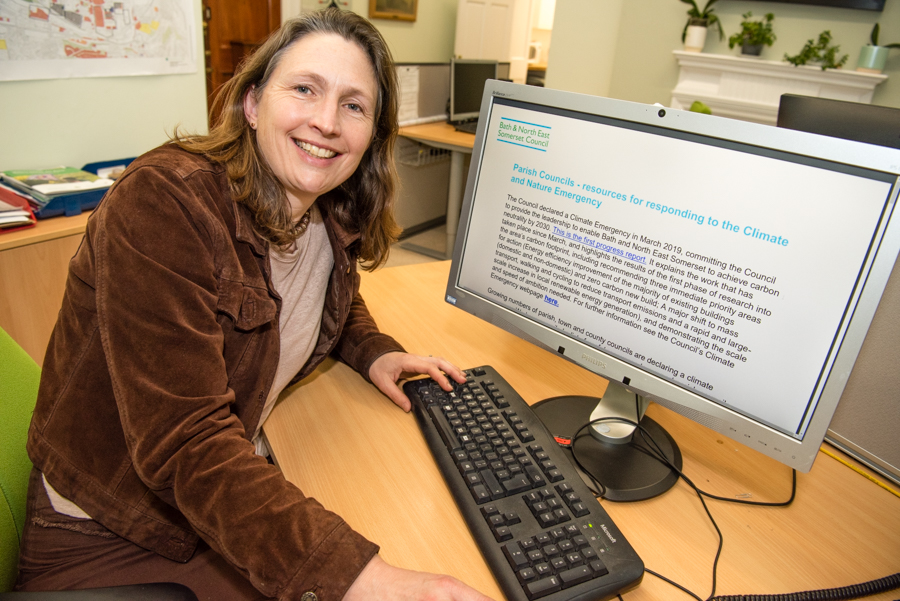 It highlights the council’s focus on three priorities – to make buildings more energy efficient and to have zero carbon new build; a shift to mass transport, walking and cycling; and rapid and large-scale increase in renewable energy.

This would see large-scale challenges such as retrofitting 65,000 homes to make them more energy efficient, large-scale tree planting, the installation of renewable energy technology and introducing low traffic neighbourhoods as well as shift in the way people travel around the area.

Since declaring a climate emergency last March the council has appointed a cabinet member dedicated to climate emergency, announced £800k of additional funding and undertaken a substantial amount of complex strategic planning.

It has identified more than 150 separate actions where the council, working with partners and the local community, can make an impact on reducing carbon emissions.

And the recent adoption of a new four-year Corporate Strategy incorporates the climate and nature emergency as one of the two core policies of the council, which means that it will shape everything the council does.

The council is also holding its first community-led day-long climate emergency event at the Guildhall on 9th April and is encouraging people to attend.

Councillor Sarah Warren, cabinet member for Climate Emergency, said: “A significant amount of very complex and detailed ground-breaking work has been done since we declared a climate emergency last year.

“We have been listening and working with partners and have set out three substantial carbon reduction priorities to help us achieve our ambitious 2030 goal. While radical action is needed, it takes time to meet huge challenges such as retrofitting 65,000 homes in order to make them more energy efficient.

“We are also focusing on a large-scale increase in local renewable energy generation, a major shift to sustainable methods of transport, energy efficiency improvements to most existing buildings and zero carbon new builds. We’ve also recognised the close interdependency between the climate emergency and nature and so are also committing to address this.”

It has also invested in:

Councillor Warren added: “As a council we want to lead the way and becomes carbon neutral through a raft of measures including increased use of electric vehicles and the introduction of a carbon literacy programme for staff and reducing waste by, for example, encouraging recycling and discouraging the use of single-use plastics.”

Among the 150 separate specific measures identified in the council’s Corporate Delivery Programme 2020/21, are:

Councillor Warren added: "Anyone interested in finding out more about how they can make a difference on the climate emergency is encouraged to come to our community-led day-long event at the Guildhall on 9th April - and to bring along a friend who might not otherwise have attended. A limited amount of bookable childcare is available.”

To book a place please click on the following link

Councillors on the Climate Emergency and Sustainability Policy Development & Scrutiny Panel will consider the report when they meet on March 16. A link to it can be found here:

Trees given to councillors by the Bath Youth Climate Alliance, are being planted on 22 March at 10.30 am at Bloomfield Green, in Bath.

Wellow Parlour Shop to cut down on plastic waste

More businesses needed to be thirsty for change

Help us map your community action on the climate emergency