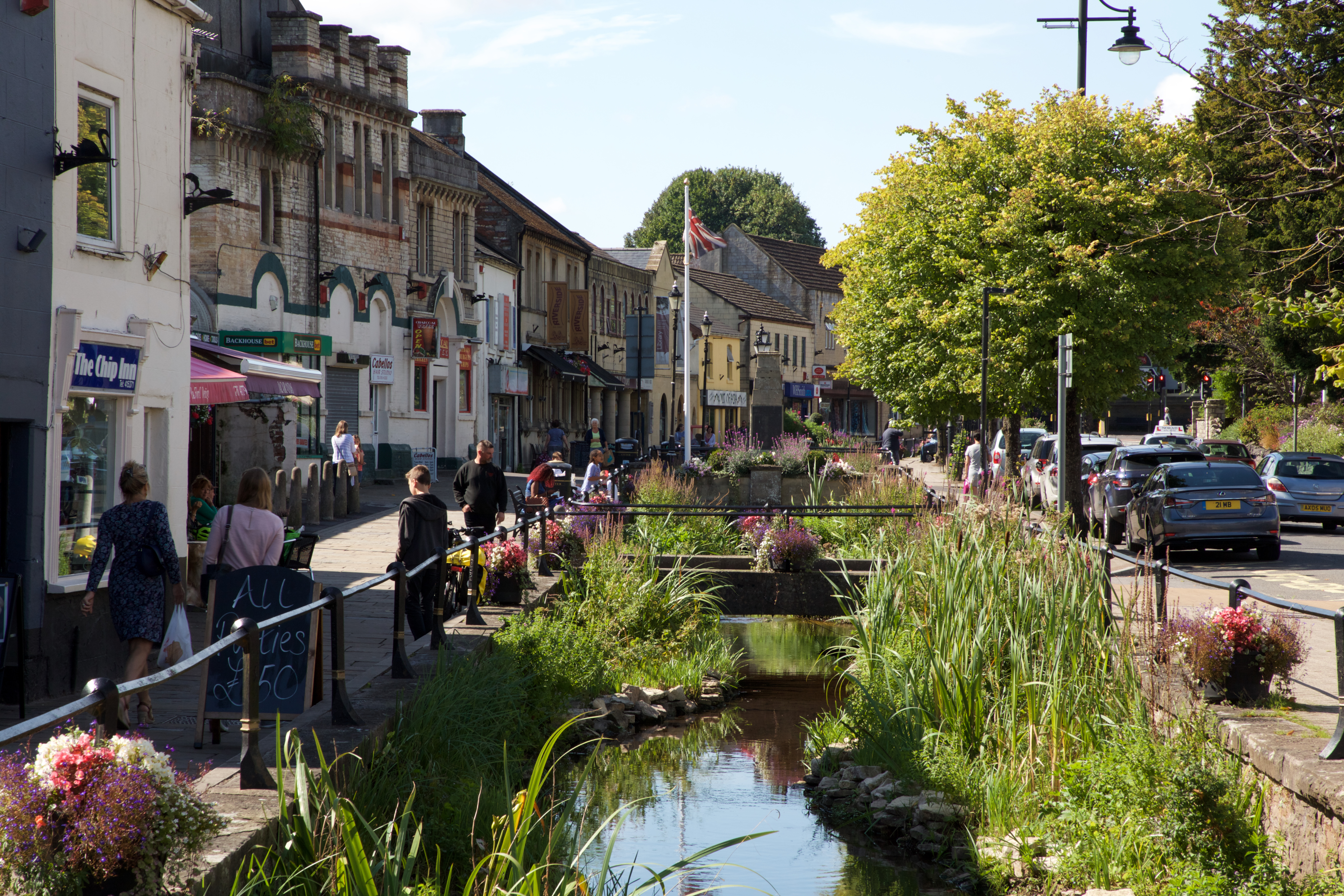 Objections by Bath & North East Somerset Council to a local plan which proposes around 450 houses on sites near Midsomer Norton and Westfield have not been upheld by a Planning Inspector.

Last year the Planning Inspectorate held a two-week hearing, into the Mendip Local Plan Part 2 (LPP2) which included the allocation of three sites, on the edge of Midsomer Norton, to provide a total of 450 dwellings.

Bath & North East Somerset Council put forward its robust objections based on the impacts of additional housing on the infrastructure and services in Midsomer Norton and Westfield.

Following the Examination Hearings the Inspector’s Report has recently been published and is available on the Mendip website at: https://www.mendip.gov.uk/media/28750/Mendip-LPP2-Inspectors-Report-Final/pdf/Mendip_LPP2_Inspectors_Report_-_Final.pdf?m=637665354032530000

It says the Inspector considers the Mendip LPP2 to be sound and recommends that the proposed three allocated sites adjoining Midsomer Norton/Westfield should be retained in the Plan. The report will be considered by Mendip District Council Cabinet on October 4.

All local authorities have to produce Local Plans which set out a vision for the future of each area and a framework for addressing housing needs and other economic, social and environmental priorities.

Councillor Tim Ball, cabinet member for Planning and Licencing, said: “The decision reached by the Planning Inspector is extremely regrettable. We objected very strongly to the plan based on an imbalance between homes and jobs in Midsomer Norton, Radstock & Westfield and the resultant high levels of people who would be commuting out of the area as well as the need to deliver job growth first before additional housing.