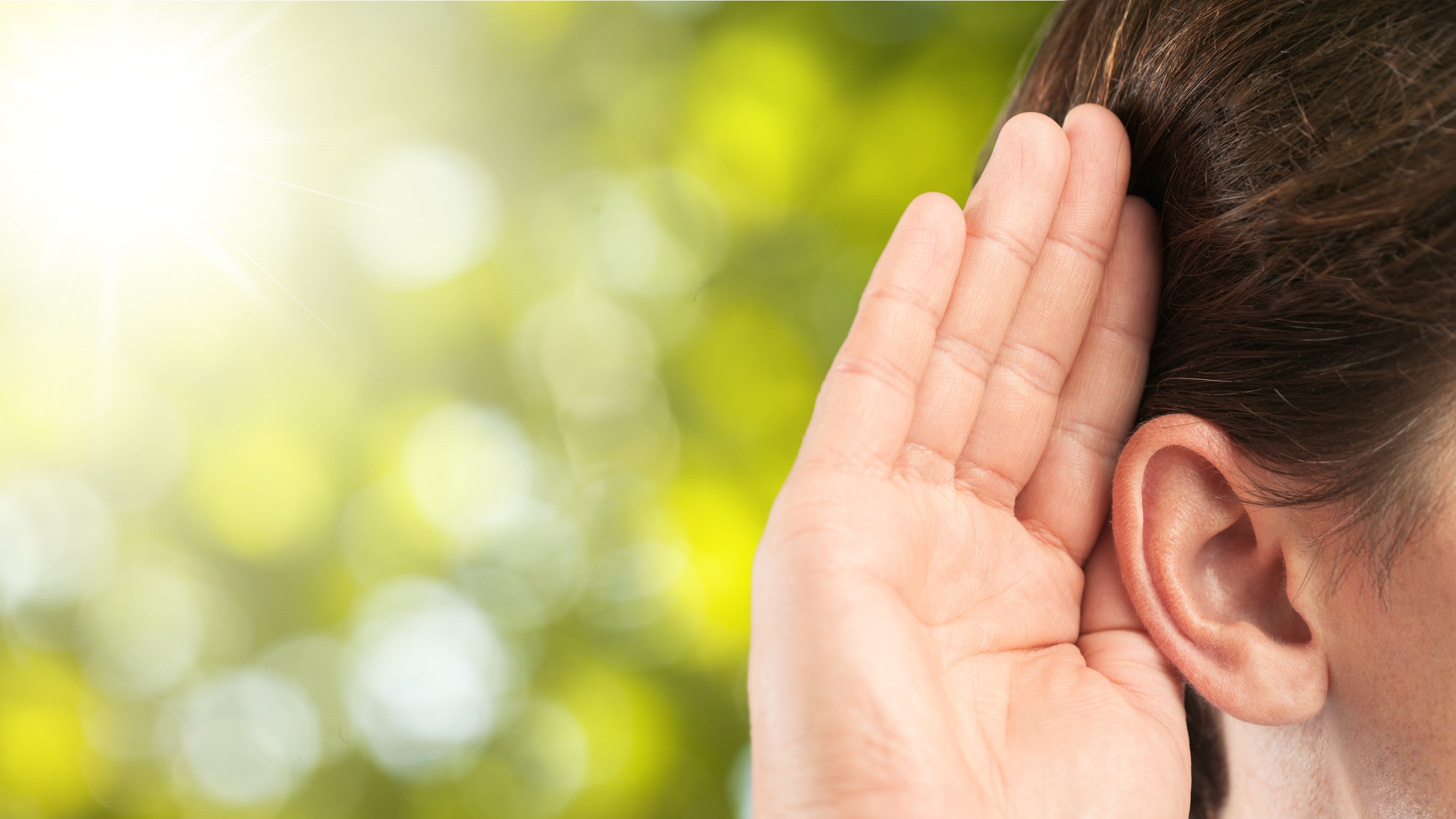 Cabinet will consider a report on the Active Travel in Bath and North East Somerset Citizens’ Panel, when it meets on Thursday 10 November.

The report highlights the outcomes of the Citizens’ Panel, which was commissioned earlier this year to consider active travel in and around Bath.  The report also requests adoption of the four guiding principles developed by the panel, along with confirmation of the next steps for the Bath Valley Floor to Claverton Down cycle route.

Cabinet agreed to commission an independent Citizens’ Panel for deep public engagement, when it met in June 2021.  BritainThinks, an independent research agency, was commissioned to facilitate the Citizens’ Panel, which uses deliberative engagement to give participants information, time and space to come to considered views on a topic, in this case active travel, where existing knowledge is low and trade-offs are complex.

BritainThinks recruited 27 residents from across Bath and North East Somerset, who had no ingrained views on the topic areas, but were willing to listen to different points of view and to each other, along with taking on board the presented evidence to deliberate on the issues.  The research agency felt that 27 participants was the correct number needed to allow for this degree of deliberation, receiving and weighing evidence and discussion of issues, whilst also allowing for a broad representation of different viewpoints and experiences.

Of the 27 local participants on the Citizens’ Panel:

Prior to the panel commencing, there was also a call for evidence from local residents, groups and businesses, which received 737 responses, offering views on active travel and existing active travel schemes.  The responses were analysed by BritainThinks and summarised into key themes, including for and against active travel, before being presented to the panel.

The four guiding principles developed by the panel will help inform decision making on all new proposed active travel schemes in Bath and North East Somerset:

Councillor Sarah Warren, deputy leader and cabinet member for Climate and Sustainable Travel, said: “I am pleased to receive the final report and recommendations from the Bath and North East Somerset Citizens’ Panel.  This is the first time the council has ever commissioned such an in-depth public engagement exercise and the results provide the most detailed assessment of views on active travel and active travel infrastructure within our district.

“One of our core council policies is to give people a bigger say, which is exactly what the Citizens’ Panel has achieved.  The panel gave local people a voice, particularly those from seldom heard groups, to be heard over the vocal lobby groups who often dominate transport conversations.  The results will provide principles that we will apply when designing new infrastructure in Bath and help inform our decision making on all future active travel schemes, ensuring we’re delivering the best outcomes for residents and enabling even more people to consider walking and cycling, instead of using the car.”

Lucy Bush, BritainThinks’ Research Director, said: “The outputs from deliberative engagement methods are often better trusted by local authorities and communities than other types of research, such as qualitative or quantitative, because they give voice to a diverse and balanced sample of local people, who are enabled to think deeply about a complex or contentious issue and consider the bigger picture.

“Recommendations also tend to be more constructive, as participants are focused on how to overcome a local challenge or sticking point, in a way that is acceptable to all parties.”

The full cabinet report is available on the council’s website. You can also read BritainThinks full report here and further information about the panel is on our webpage. The Cabinet meets on Thursday 10 November at 6:30pm and the meeting will be broadcast on the council’s YouTube channel.

Council publishes its A4 Link and Ride feasibility study