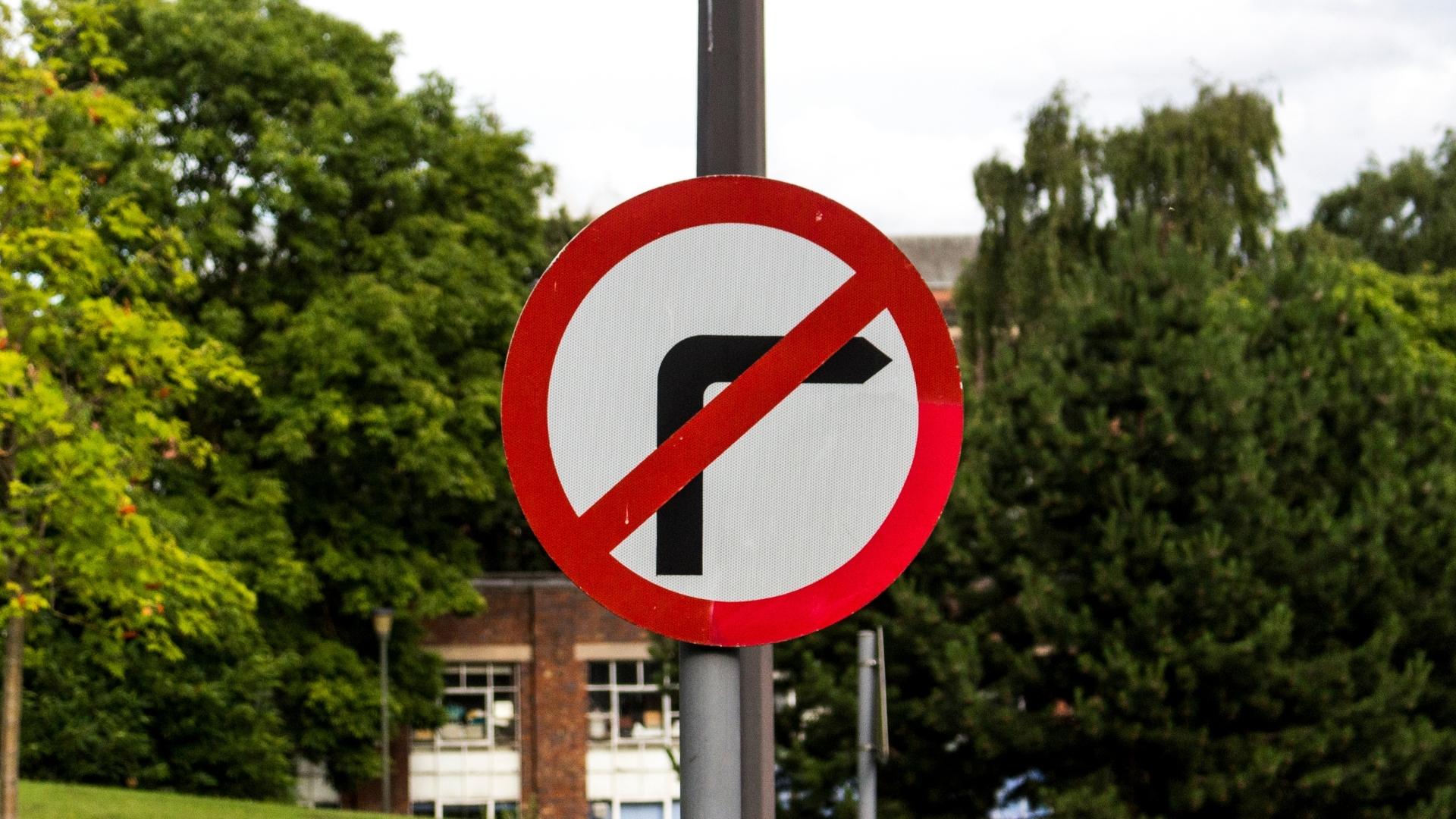 A report to cabinet on Thursday 5 May recommends applying to the Department for Transport for enforcement powers at hotspots where restrictions are regularly contravened.

Councillor Manda Rigby, cabinet member for Transport, said: “Currently only the police can enforce moving traffic offences, but it’s not a priority for them. Motorists who ignore these restrictions can pose a real danger or cause congestion which can impact air quality, so I welcome the Government’s decision to change the regulations to allow civil enforcement. This is not about raising revenue, it’s about educating drivers and improving road safety.”

If granted the powers the council will use its discretion on where to apply them. Locations where drivers regularly breech restrictions will be evaluated to see if engineering solutions, such as road markings or kerb lines, or the additional education of drivers, through for example additional road signs, achieve compliance with the restrictions.

If these measures fail to solve the problem, enforcement action will then be considered in consultation with local communities. Where cameras are installed, the council will issue a warning notice for the first contravention at each location during the first six months of operation to help educate drivers and make these locations safer for all road users.

Residents and stakeholders have already been asked for their views on whether restrictions should be enforced with ANPR cameras at five initial sites. Of the 142 responses received 65% (91) were supportive of the council using moving traffic enforcement cameras at the proposed locations, compared to 35% (50) who objected. Cabinet is now being asked to approve enforcement at the following locations:

If the council’s application to the Government is successful it will be able to use its enforcement powers from Wednesday 1 June.

It’s anticipated the operating costs of the scheme will be met by income generated by PCNs issued. However, each recorded contravention of restrictions will be reviewed to ensure that the action taken is proportionate and not automatically generated and motorists will have the legal right of appeal if they are issued with a penalty charge notice.

The council plans to monitor compliance at sites where ANPR cameras are installed.  Where driver behaviour improves the cameras may be relocated to other hotspots.

You can read the report to cabinet here