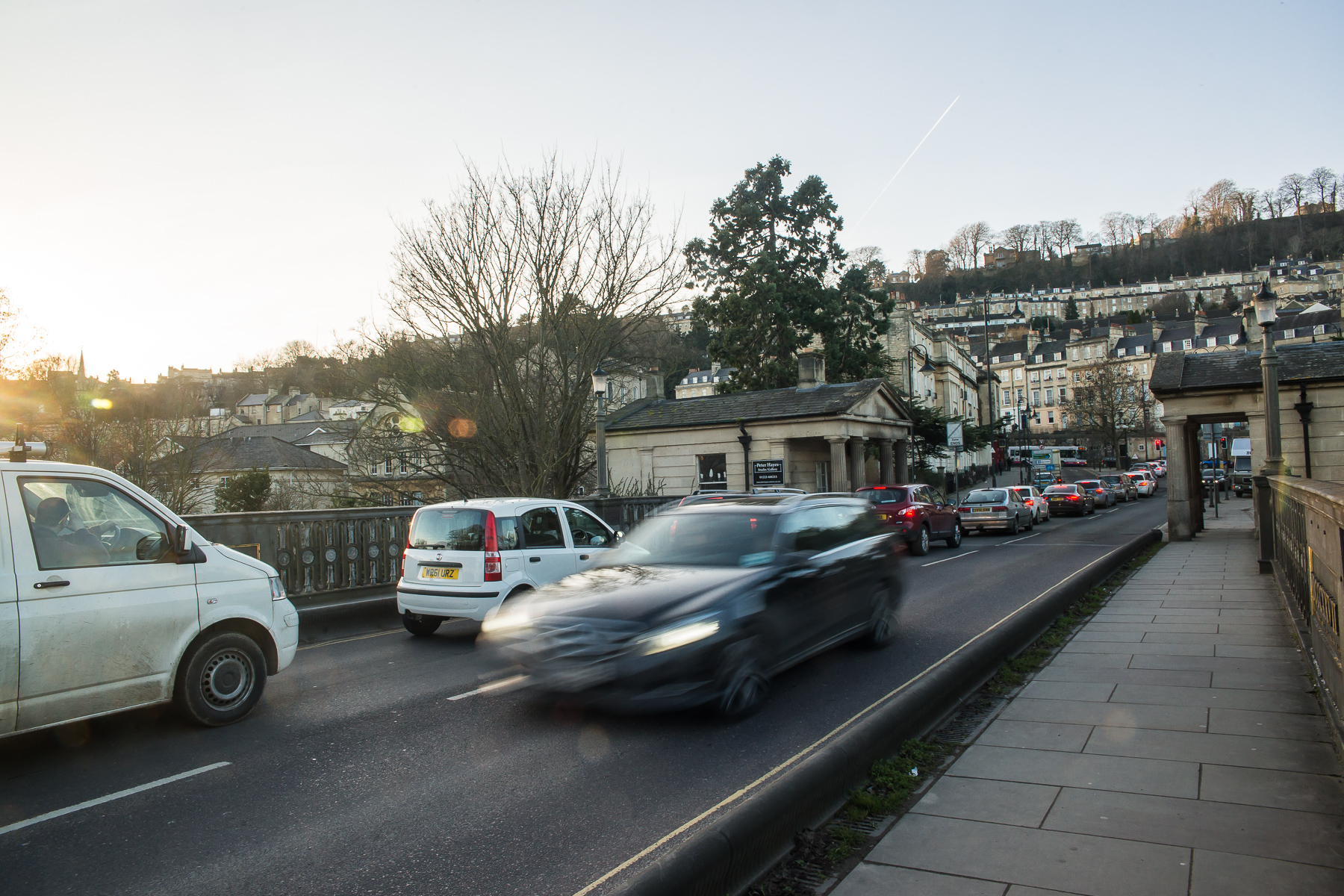 Work to repair Bath’s historic Cleveland Bridge is set to start in the spring/summer of 2021 following the approval of listed building consent by councillors.

The bridge is a crucial link in the strategic road network between the A46 and the A36 and it carries approximately 17,000 vehicles.

As the Highway Authority, the council is directed by the Department for Transport (DfT) to manage the Primary Road Network and has a statutory duty to keep its highways structures safe.

While the bridge has been routinely maintained over the years, a survey has shown it needs major repairs including the replacement of some of the major structural elements.

Due to the extensive nature of the refurbishment, Bath & North East Somerset Council applied for financial assistance from the Government through the Highways Maintenance Challenge Fund. The application was approved in February 2020 and the Department for Transport is contributing £3.5m to the repairs.

Because of the need to repair structural components, as a precautionary measure an 18-tonne weight restriction was implemented on the bridge in February this year to reduce loading on the structure.

As the council manages the Primary Road Network, by law it would not be able to introduce a permanent weight restriction without consulting with neighbouring authorities, who have in the past objected to such proposals.

Councillor Joanna Wright, joint cabinet member for transport services, said: “If we do not repair and strengthen the bridge and it continues to deteriorate, the bridge may have to be closed to all traffic which would have serious consequences for everyone who lives and works in the city.

“This decision by the planning committee now allows us to plan for the next stage. While preparation for the repairs has been affected by the pandemic we are working with the appointed contractors to come up with safe ways of working on the bridge as well as mitigating the impact of a temporary closure while the work is carried out next year.

“The council has worked jointly with Wiltshire Council lobbying Government for an alternative strategic route to the South that would reduce the number of HGVs coming through Bath and we will continue to pursue this.”

Entering a bus lane during its operational hours is a civil traffic offence. This means councils issue a Penalty Charge Notice  (PCN) after reviewing evidence captured through Automatic Number Plate Recognition cameras (ANPR). The penalty income is used to cover the costs of operating the enforcement.

Breaking any other moving-related traffic restrictions, including weight limits, is still a criminal offence and therefore a police matter. Councils do not have any legal powers to issue penalties for this.

Penalties issued for Bath’s Clean Air Zone will be for non-payment of any applicable CAZ charge within the payment window, which is set nationally as six working days before and after the day of entry."

The government has announced it would give local authorities the power to enforce these other moving-related traffic restrictions, which will give council’s the same powers as councils in London and Wales but it’s not yet been announced when this will happen.

Driving in a bus gates is a civil offence.

Not paying B&NES Clean Air Zone charge within the time limit will be a civil offence.

Weight limits and other moving-traffic restrictions are criminal offences.

Road resurfacing programme completed on time and on budget