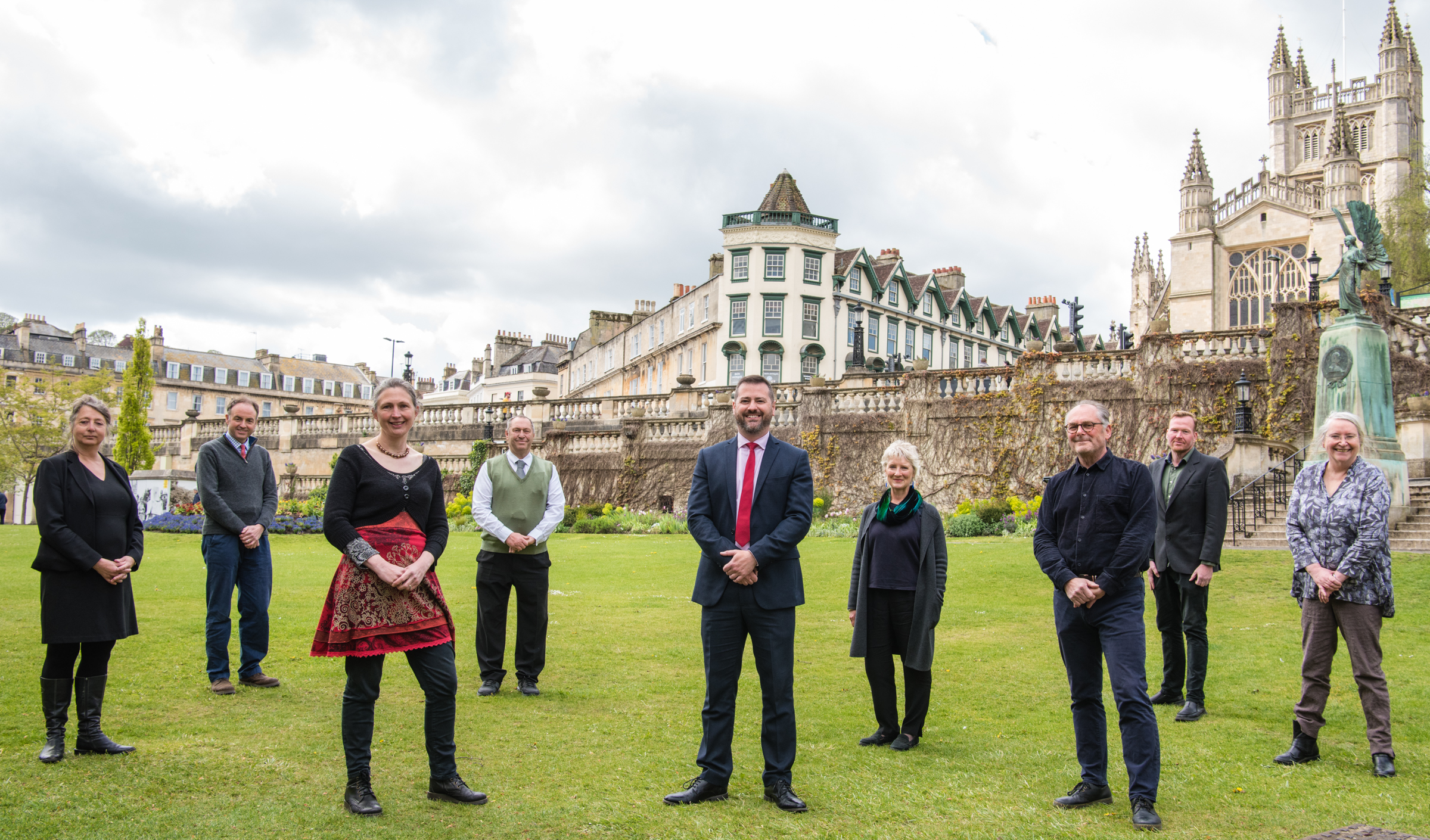 A new leader and cabinet members for Bath & North East Somerset Council were appointed last night (May 4) at the council’s Annual General Meeting.

The new nine-member team is made up of the new leader, Councillor Kevin Guy, supported by eight councillors responsible for seven portfolios, one of which - for Adults and Council House Building - will be subject to a job share.

The appointment of the new posts follows Councillor Dine Romero standing down as council leader and leader of the Liberal Democrat group in April.

The new cabinet and their portfolios are:

In addition to the cabinet roles the AGM appointed a new Chair of the Council, Councillor Lisa O’Brien. The new Vice-Chair is Councillor Shaun Stephenson-McGall.

Councillor Kevin Guy, Council Leader, said: “I’d like to thank the outgoing cabinet members who have worked under huge pressure during the pandemic to serve the residents of Bath and North East Somerset. I’m proud of the way the team has supported our communities when they needed it most.

“I’ve made some significant changes to the cabinet roles to strengthen delivery of our priorities. Given the importance of recovery post-Covid, Economic Development is now included in Cllr Samuel’s Deputy Leadership role.

“I’m placing the climate emergency at the heart of our decision-making, so a second Deputy Leader will be introduced whose sole focus will be on the climate emergency and sustainable travel. Cllr Sarah Warren will take forward this role which will reflect the impact that transport has on our environment. The crucial issue of finding more sustainable modes of travel will be key in meeting our target to become carbon neutral in B&NES by 2030 in line with the council’s climate emergency declaration.

“All decisions made will therefore need to be signed off by both deputies, so we can ensure that both the climate emergency and fiscal responsibility is placed front and centre of what we do. The new Children’s and Culture portfolio recognises the key role of the local cultural scene in fostering recovery and renewal.”

The full Annual General Meeting can be viewed on YouTube here and the first meeting of the new cabinet will be on Thursday May 20 at 6.30pm.