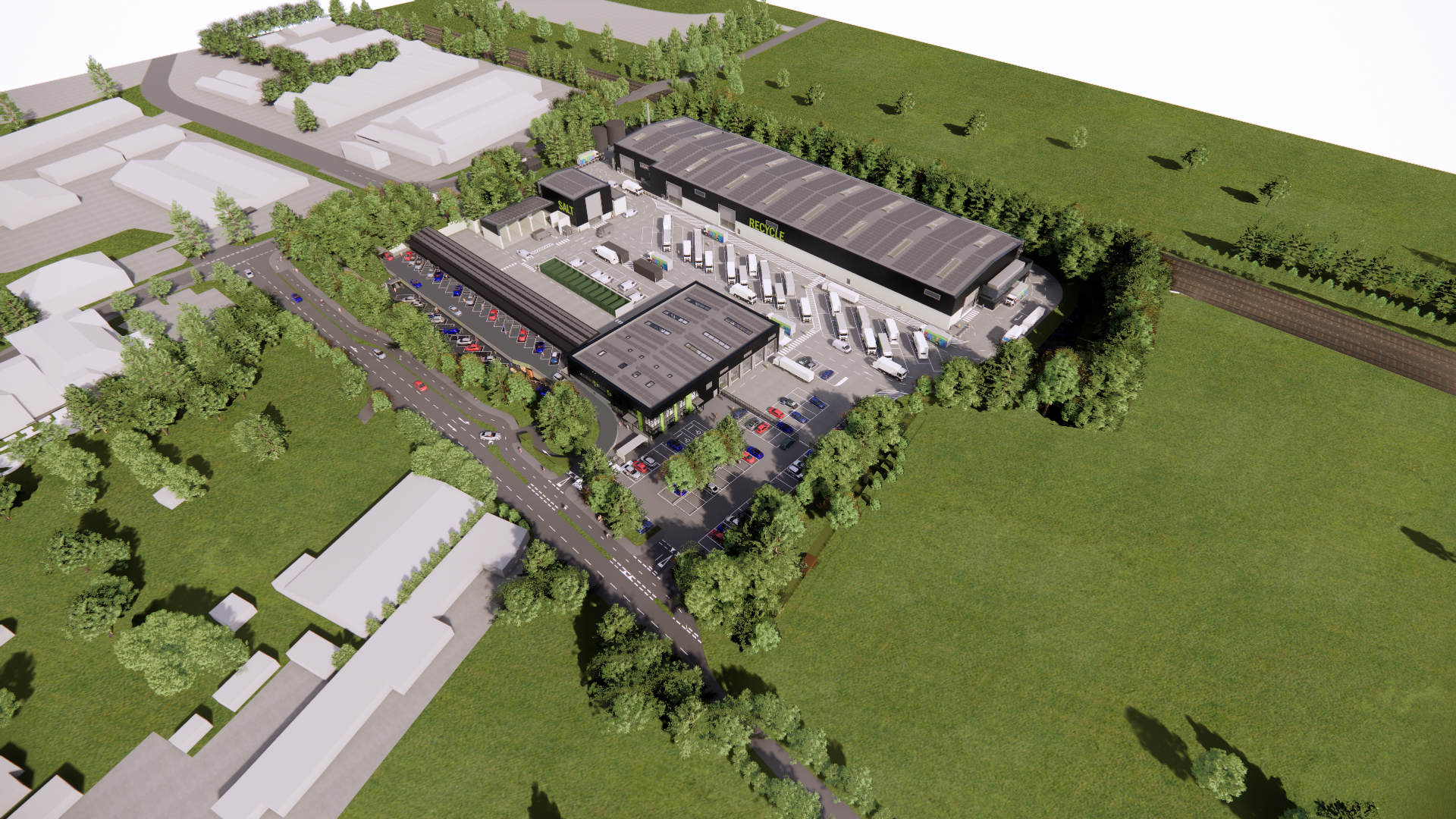 Dedication of £13.6m funding to create a proposed state-of-the-art waste and recycling hub in Keynsham that will meet the needs of our growing population will be decided on by cabinet next week.

Bath & North East Somerset Council is proposing to build a new, modern hub at the Pixash Lane site that will be fit for the future and help to reduce carbon emissions.

Cabinet is also being asked to agree that further options for a household waste and recycling centre in Bath are progressed. The council is vacating Midland Road, after an alternative site is open, to release brownfield land to build new homes, including affordable housing, supported by Homes England grant funding. A paper detailing a possible alternative will be presented at the cabinet meeting.

In January, the council submitted a planning application for a purpose-built centre that would offer wider benefits for the community including a shop for reuse items, an MoT and servicing centre for council vehicles that would also open to the public and a facility for small traders to recycle and dispose of waste safely.

The site would also enable the council to store more salt for winter gritting across the district and provide modernised facilities for officers and operational staff.

At the cabinet meeting on July 20, councillors will be asked to approve the total capital of £29.9m needed to deliver the construction phase so that the recycling hub can be completed and existing facilities from Midland Road in Bath relocated by 2023.

The capital needed is a further £13.6m in addition to the £16.3m funding previously committed to take the project to the stage of awarding a construction contract. The additional funding will enable a contractor to be appointed and the project to be completed on schedule.

The council is underlining that leading up to the project’s completion, Bath residents will have uninterrupted access to recycling centres local to them and that the Midland Road centre will stay open until an alternative is in place.

Councillor David Wood, cabinet member for Neighbourhood Services, said: “Our current recycling facility at Pixash Lane is already at the limit of the tonnage it can cope with. We need a reuse and recycling hub that is fit for our growing population and helps us meet our climate and nature priorities. It’s an ambitious proposal but a solution that is needed to best serve residents across the district, so we will consider this additional funding requirement carefully.

“I’d also like to categorically state that residents in Bath will have uninterrupted access to a local recycling centre. An alternative to the Midland Road facility to provide at least one recycling centre in the city of Bath will also be considered at the cabinet meeting.”

The proposed Keynsham Recycling Hub will have solar installations on roofs and canopies, energy-efficient buildings and tree planting. Rainwater will be collected and reused for vehicle washing and plant-watering. Also included in the plans are future replacement of refuse and recycling vehicles to electric powered vehicles.

You can view the plans here

The council held a public consultation on the proposals for Keynsham Recycling Hub in December 2020, alongside another consultation asking for suggestions for locations for Bath recycling centres and other ideas to increase recycling, to which responses were broadly supportive.

Feedback on the Keynsham Recycling Hub consultation showed that 70% of residents who responded support modern facilities for efficiency and reliability of refuse and recycling collections. A total of 71% of respondents supported the key benefit of the scheme to prepare for the future and encourage more recycling.

The construction company appointed for Keynsham Recycling Hub will carry out community engagement to gain residents’ feedback and keep them informed throughout the project’s development.

The report going before cabinet on July 20 at 6.30pm can be viewed here. Watch live or watch later on the council’s YouTube channel

The planning application for Keynsham Recycling Hub is scheduled for a decision on July 28.

Recycling Centre stars in new series of Money for Nothing

Next phase of construction works on Keynsham Recycling Hub