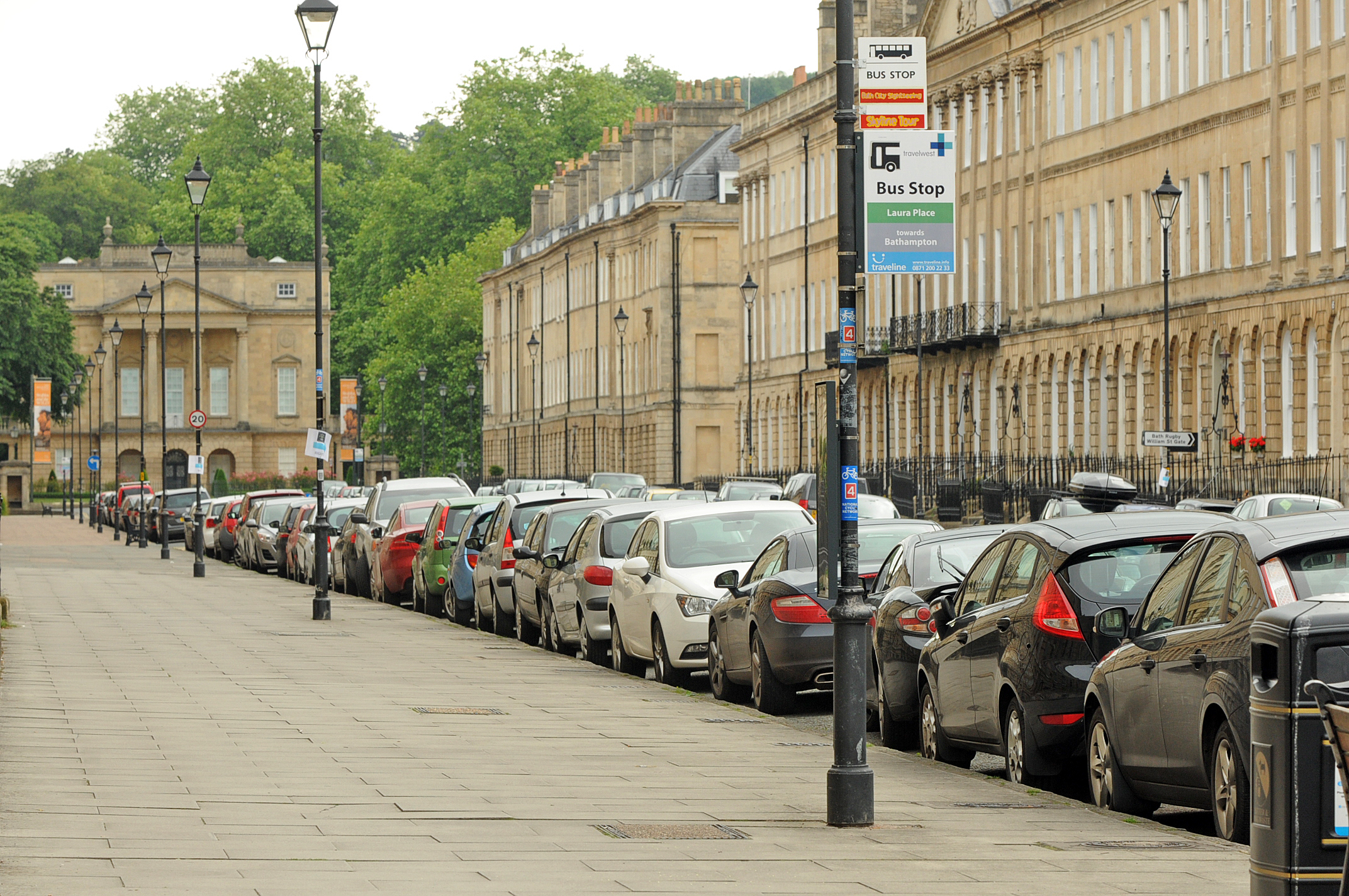 More than a thousand people have responded to Bath & North East Somerset Council’s consultation on proposed changes to on-street parking.

The proposals to base residents’ parking permit charges on vehicle emissions and move long-stay visitor parking to off-street car parks are designed to improve air quality, ensuring a safer environment for pedestrians by reducing the risks posed by air pollution, while also meeting the council’s wider transport policy aims.

The results of the four-week consultation and the Equalities Impact Statement will be published on the council’s website and considered before cabinet makes a final decision later this summer. Residents, businesses, and visitors will then have a further opportunity to feedback when the Traffic Regulation Orders are advertised ahead of the introduction of the on-street parking changes in January 2022.

Councillor Manda Rigby, cabinet member for Transport said: “We know parking is an issue many people have strong views on, and I’m delighted so many have responded to our consultation. The proposed changes are a really important part of our ongoing work to improve air quality, cut congestion and reduce vehicle intrusion into neighbourhoods and we’ll consider people’s views carefully before we put forward our final proposals.”

It’s the first time in eight years that the council has reviewed the price of residents’ parking permits. The proposed change to charge based on vehicle emissions is designed to improve air quality and encourage people to switch to low emission vehicles where owning a vehicle is essential.

Vehicles would be placed in a charging band according to their recorded CO2 emissions with the DVLA. Residents can check DVLA records to confirm their emissions, or engine capacity, online at https://www.gov.uk/get-vehicle-information-from-dvla

Under the proposal the base price of a residents’ parking permit would remain at £100 a year with a second permit costing £160 where the most polluting vehicle on the permit emits less than 131g/km of CO2.

Charges for higher polluting vehicles would increase by five per cent for each subsequent emissions band. Diesel vehicles would be subject to an additional 25 per cent surcharge in order to reduce NO2 emissions in the shortest possible time.

Where an emissions rating is not available, including vehicles registered before 2001, charges would be based on engine capacity on a similar sliding scale.

As well as moving to an emissions-based residents’ parking permit scheme other proposed changes include:

• Residents’ parking visitor permit charges to be increased by 50p a day in year one with subsequent rises of 25p a day in years two and three.
• A review of hotel, guest house and holiday let permits - to reallocate the parking to car parks and to include the introduction of digitised permits
• A review of medical permits – to include the introduction of digitised permits to counter misuse and an increase to bring the charge in-line with residents’ permits
• An increase in trade permit charges
• The introduction of half day paper visitor permits to support vulnerable residents unable to access the financial savings offered by digital permits.

Revenue from the proposals would pay for their implementation and running costs with any surplus used to support the development of sustainable transport schemes across Bath and North East Somerset.

Full details of the proposals can be viewed here: https://beta.bathnes.gov.uk/parking-permits-consultation-april-2021/project-timeline

Join the discussion on active travel schemes for Bath