Council to decide on renewing restrictions on street drinking 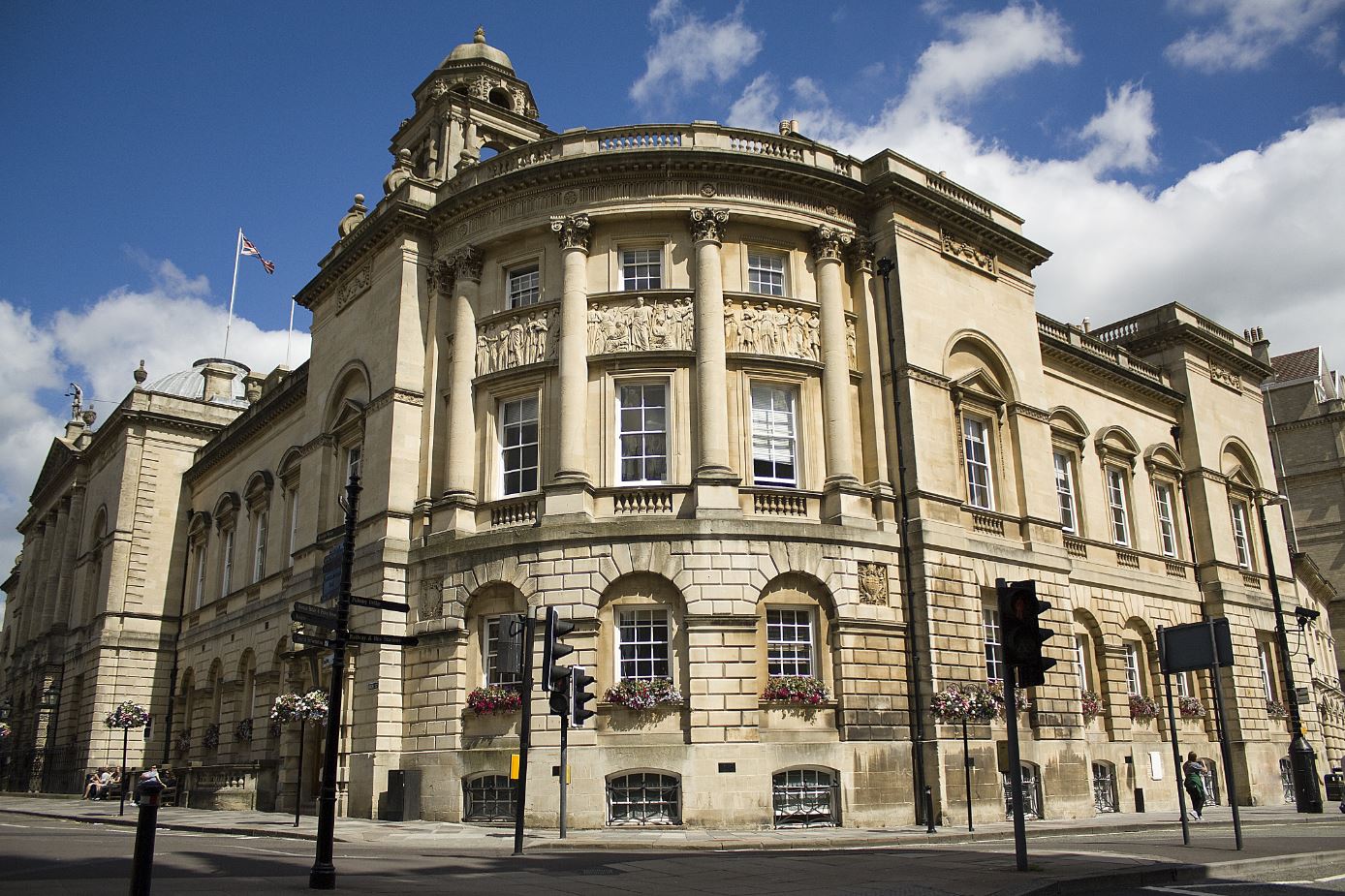 The results of a public consultation on plans to renew street drinking restrictions in Bath and Midsomer Norton will go before cabinet on September 9.

Legally the orders must be reviewed every three years and residents consulted.

Reports to cabinet on a consultation initially held for 12 weeks from December 2020 on the restrictions for Bath and Midsomer Norton say that new orders for both towns should be put into place.

They also recommend that the Community Safety and Safeguarding Partnership regularly reviews the impact of the orders on equality, including the support and treatment available for people who misuse alcohol – including street drinkers.

The consultation was extended for a further month due to a low response rate, giving residents 16 weeks to have their say.

The consultation found that:

Councillor Dine Romero, cabinet member for Children and Young People, Communities and Culture, said: “Thank you to everyone who took part in our consultation. The evidence gathered demonstrates that anti-social behaviour associated with alcohol consumption has had a detrimental effect on the quality of life of people in both Bath and Midsomer Norton. Residents should feel safe in enjoying their city or town centre without fear of being impacted by anti-social behaviour, so we will consider these reports carefully to determine whether the scope of the orders provide enough protection for the public.”

Anyone who breaches a Public Spaces Protection Order and refuses to stop drinking or to dispose of their alcohol when asked to by an authorised officer (for example, a Police Officer) faces a £100 fixed penalty or a fine of up to £500 if convicted of breaching the PSPO by a court.

You can read the reports going before cabinet, including the consultation responses, here

Cabinet meets on September 9 at 6.30pm. View the webcast or watch live or watch later on the council’s YouTube channel.

Still time to have your say on changes to planning policies