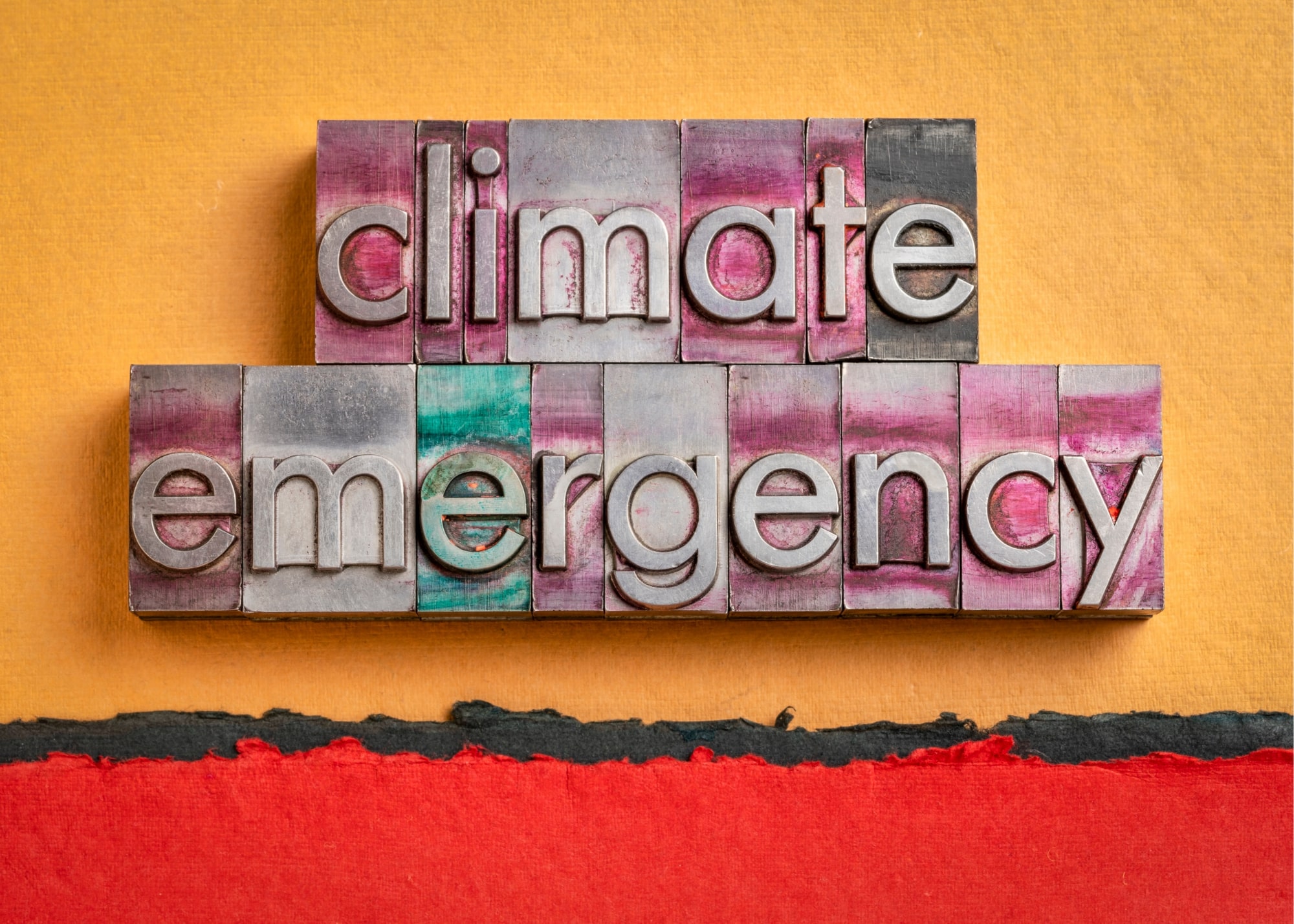 The Leader and Deputy Leader of Bath & North East Somerset Council have joined regional leaders in calling on the Government to go “further and faster” on achieving net zero carbon.

A letter signed by a cross-party group of local and regional leaders including Councillor Kevin Guy and Councillor Sarah Warren highlights that local government plays a fundamental role in tackling climate change and asks the Government to provide more resources and power locally to make it happen.

It calls on the Government to “go much further and faster and to recognise how local and regional government is key to our shared goal of achieving Net Zero.”

The letter has been co-ordinated by UK100, the network for UK locally elected leaders who have pledged to switch to clean energy before 2050.

It was written in response to mentions of ‘levelling up’ and Net Zero in the Queen’s Speech on May 11 and calls on the Prime Minister to engage with local and regional government on these interlinked issues.

Councillor Kevin Guy, council Leader, said: “Locally we are providing the leadership for Bath and North East Somerset to become carbon-neutral by our target of 2030, but we cannot work in isolation. Tackling the climate emergency requires system change at a national and global level, which is why we must keep pressing the Government to take swifter action to effect real change.

Councillor Sarah Warren, Deputy Leader and cabinet member for Climate & Sustainable Travel, said: “We need more resources and power locally to deliver on our commitments to retrofit existing buildings, create zero carbon new build, make a major shift to mass and active transport and provide large-scale increase in local renewable energy generation. By joining forces with other local and regional leaders we hope to keep the pressure on the Government to deliver what we need to achieve this.”

The letter comes ahead of the Net Zero Leaders Summit on July 13 hosted by the West Midlands Combined Authority and UK100.