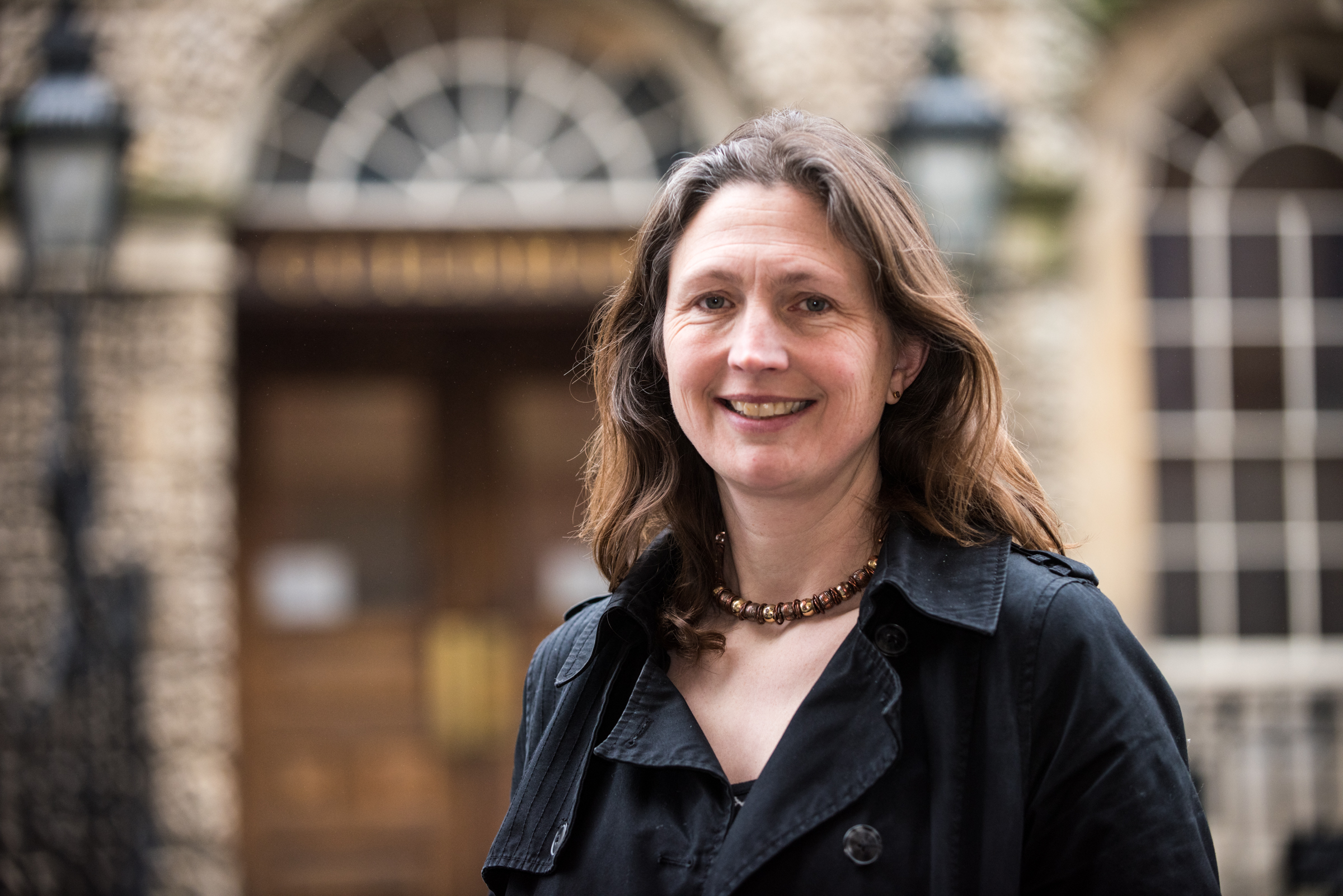 After extensive discussions with Bath & North East Somerset councillors, and having received a petition from local residents, Conrad Energy has announced that its plans for a flexible gas generation project in Midsomer Norton are on hold.

The company is working in partnership with B&NES Council to investigate whether a greener solution for the site might be possible. In the mean time, development on the proposal has been suspended until spring.

Councillor Sarah Warren, Cabinet Member for Climate Emergency, commented: “I am delighted that Conrad is considering greener business models that will support us in reducing our carbon footprint, as part of our plan to achieve net zero emissions by 2030. It is to the company’s huge credit that they are responding to local residents’ concerns about the impact of the proposed gas generator on both air quality and global heating.”

Chris Shears from Conrad Energy, said, “Our business model is all about supporting the increase of renewable energy on the grid, whilst keeping the lights on, and we are very keen to support B&NES Council with its climate emergency and clean air objectives. We have taken onboard the feedback from councillors, and from local residents, and will work in partnership with the community to develop a solution in Midsomer Norton that works for everybody.”