The pride of Bath – congratulations to our amazing Commonwealth Games athletes 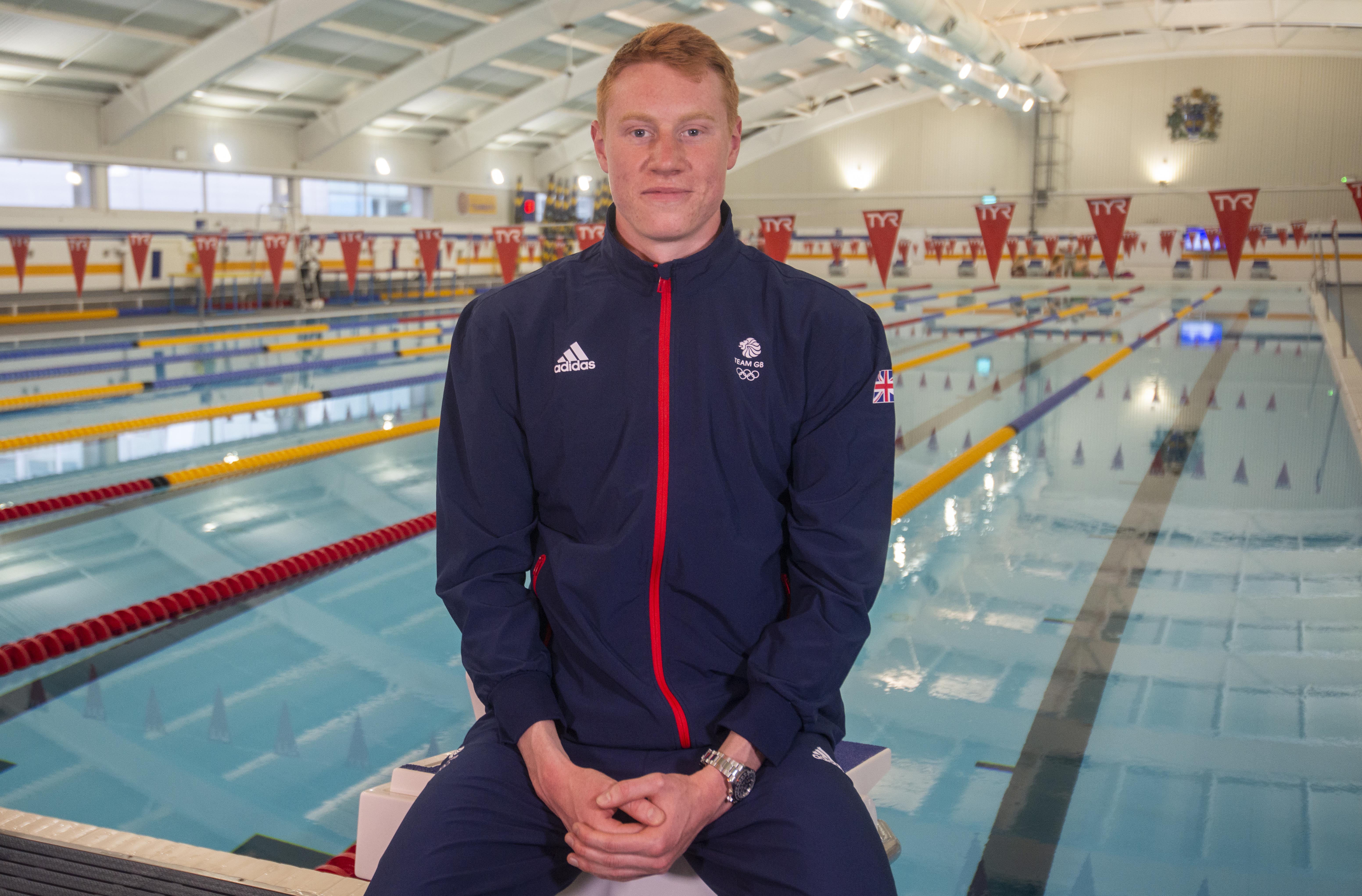 More than 30 athletes who train, study or have studied at the University of Bath competed at the Birmingham 2022 Commonwealth Games and finished with a fantastic 33 medals between them, seven gold, 17 silver and nine bronze.

Councillor Kevin Guy said: “Bath’s medal haul at the Games was truly outstanding – a phenomenal achievement. I’d like to congratulate all those involved: the athletes, their coaches and everyone at University of Bath who has contributed to their success.

“I’m sure many, many people across Bath and North East Somerset will have been gripped watching the Games and will feel a sense of pride in what our local athletes have achieved.

“We really are privileged to be home to the University of Bath’s world-class training facility that enables athletes to reach the pinnacle of their sport.”

Sporting scholar Tom Dean became Team England’s most decorated swimmer at a single Games winning six silvers before anchoring a quartet, featuring Brodie Williams and James Guy who also train at the British Swimming Performance Centre at the University, to a sensational gold in the men’s 4x100m medley relay.

It was Guy’s sixth medal and brought Williams’ medal tally from the Games to three. Their training partner Jacob Peters also received a medal after playing a key role in the heats.

University of Bath alumni Anna Hopkin walked away from the Games with a bronze and two silvers in the women’s and mixed relays.

Away from the pool, there was a first-ever athletics medal for Guernsey from alumnus Alastair Chalmers; plus two brilliant judo medals for Team Bath’s Rhys Thompson and alumna Gemma Howell.