Prior Park College scam money launderer made to pay back £213k 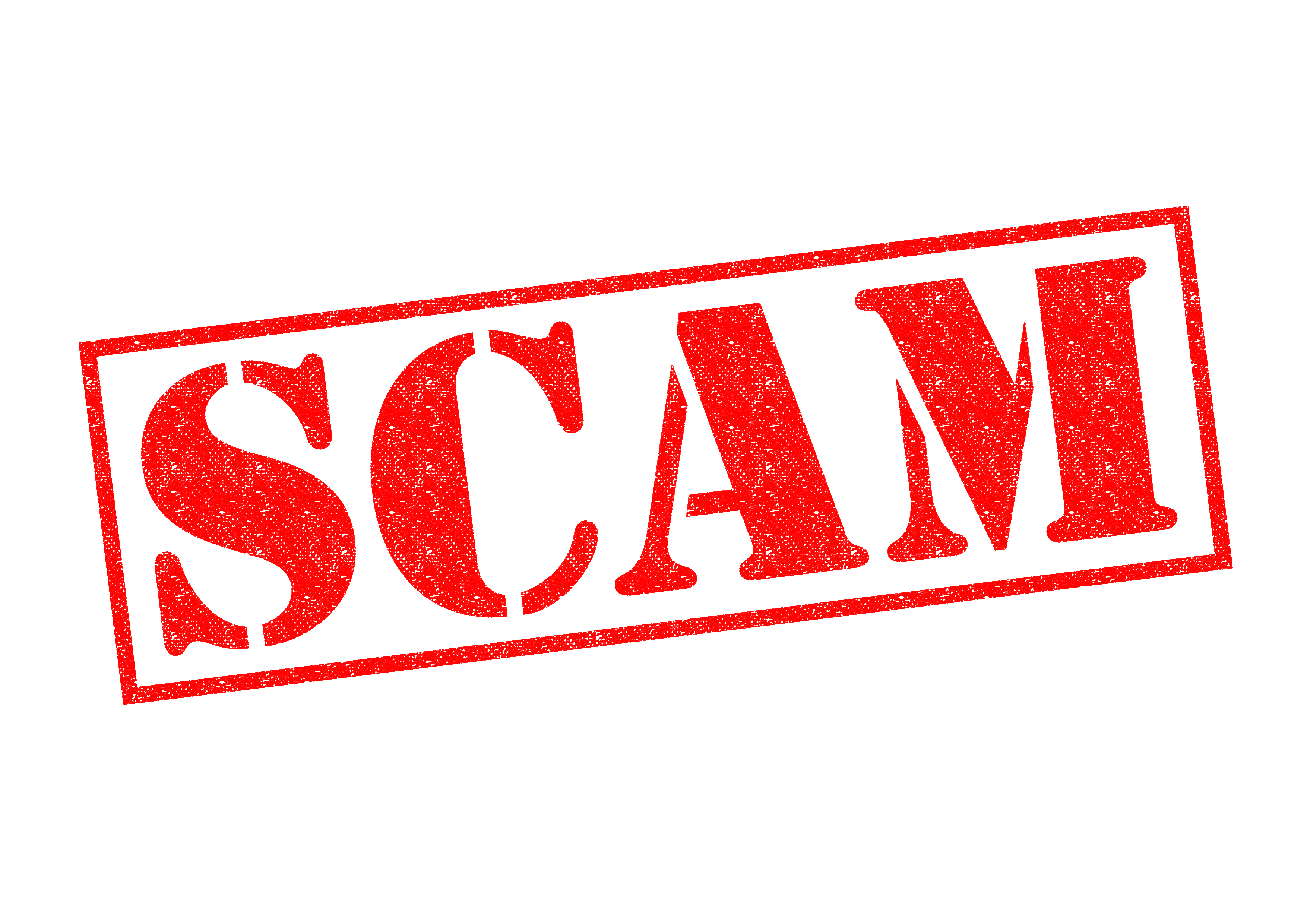 A convicted money launderer who was involved in the Prior Park College scam of foreign nationals has been ordered to pay £213,000 as a result of a prosecution by Bath & North East Somerset Council’s Trading Standards team.

Sanketkumar Patel (38) of Eden Hall Close, Leicester was ordered to pay a total of £213,000 in confiscation, compensation, and costs on September 20, 2021 at Bristol Crown Court by His Honour Judge Horton.

Judge Horton decided that Patel had benefitted from the proceeds of crime in the amount of £150,000. He ordered him to pay that amount to the court within three months or to face three and a half years imprisonment in default. He ordered that £6,500 of that money would be paid to one of the victims.

The court heard that Patel had £226,000 in assets including his home, a house he owned as a landlord and £35,000 that was seized from his business premises.

Judge Horton described the enquiry by the council’s Trading Standards Team as ‘proficient and dedicated’ and said that it had often been delayed and frustrated by the defendant and as a result the judge ordered Mr Patel to pay £63,000 in costs to Bath & North East Somerset Council.

The case had arisen out of a Trading Standards investigation into the Prior Park college scam. In 2015 a number of foreign nationals were scammed out of their money by criminals advertising a fake college purporting to be Prior Park College.

The genuine college made a complaint to the council when it became aware of the scam. The fake college sold places on its business studies course which allowed foreign nationals to apply for visas to study in the UK. When it was discovered that the college was fake, some of the students were deported or left the country through no fault of their own. Each individual lost between £4,500 and £6,500 on the course fees.

On the 27th April 2021 Sanketkumar Patel was sentenced to 21 months imprisonment suspended for two years for two money laundering offences contrary to the Proceeds of Crime Act 2002. Although Patel lives in Leicester he ran a money transfer business known as Jay Ambe Trading in Wembley through which the proceeds of crime were laundered.

Councillor Tim Ball, cabinet member for Planning and Licensing, said: “This was a despicable crime to remove hard-earned money from vulnerable people, so I am very pleased that one of the individuals behind the money laundering has been made to compensate for his offences.

"We will not tolerate scams and frauds and our trading standards team work tirelessly to tackle these serious crimes. Thank you to our partners who helped us bring this successful prosecution to court.”