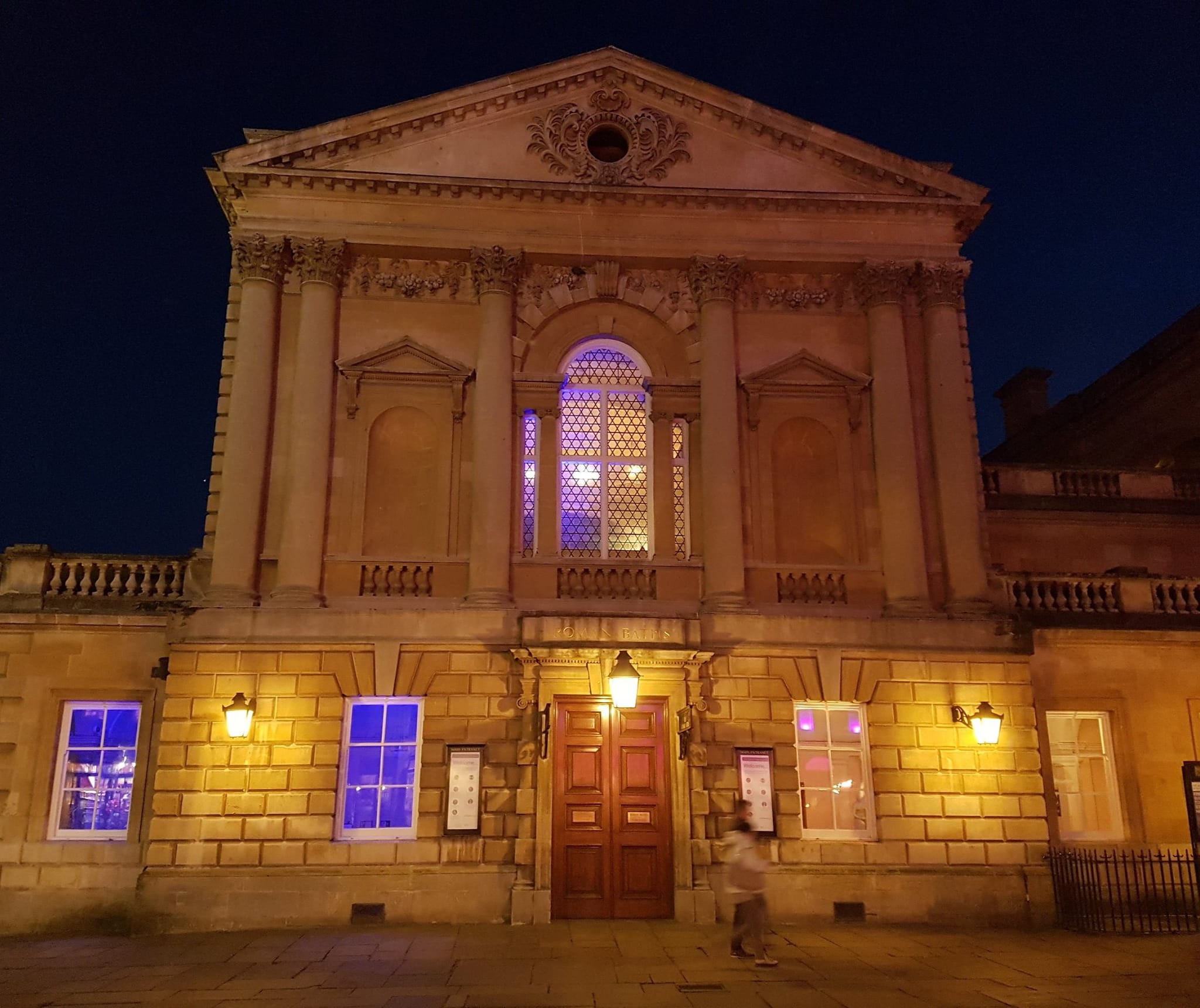 Many residents across Bath & North East Somerset are asking what can they do to help alleviate the appalling suffering unleashed by Russia’s horrifying invasion of Ukraine.

The council is encouraging donations to established organisations such as the British Red Cross and UNICEF . If people donate to the Disasters Emergency Committee money will be matched pound for pound by the government, up to £20m.

It has also written to the government to confirm it stands ready to resettle refugees via the government’s Humanitarian sponsorship route.

And it will be lighting up the Roman Baths again in blue and yellow this evening (Friday March 4) from dusk until 11pm to show support and solidarity with the people of Ukraine.

Councillor Dine Romero, cabinet member for Children, Young People, Communities & Culture, said: “Working with Bath Welcomes Refugees, we think that the effective on-the-ground support is best provided by established organisations, such as the Red Cross, who are experienced in working in such situations. Initially there are likely to be enough supplies more easily accessible in Poland and surrounding countries, rather than being brought from the UK. Needs will become clearer as more people leave Ukraine and move to different areas.

“So, please, donate what you can to the British Red Cross , which has launched an emergency appeal to help Ukraine, as has UNICEF. Both charities will be updating their web pages with news on the work their teams are doing, and how support will be used to help people. You can also donate to the Disasters Emergency Committee.”

Councillor Kevin Guy, council leader, said, “On Tuesday I wrote to the government to say that the council stands ready to resettle refugees via the government’s Humanitarian sponsorship route. We need to redouble our efforts to find suitable housing and we have made a renewed appeal for people to offer accommodation if possible.”

The council is asking residents who can offer self-contained accommodation with a private entrance and its own bathroom and kitchen facilities, that is available for at least a year, at the Local Housing Allowance level, to email Equality@bathnes.gov.uk . We will keep offers on file for when requests start to come in.

Councillor Romero added: “This must be a desperately worrying time for residents who have friends and families in Ukraine. We are committed to the council doing whatever it can to respond to this unprecedented and heart-breaking situation. We are very fortunate in having so many excellent local partners, such as Bath Welcomes Refugees and Julian House, who we have worked with on previous humanitarian crises, and we have strong and generous communities that rally round and give help and support.”

How you can help transform a young person’s life