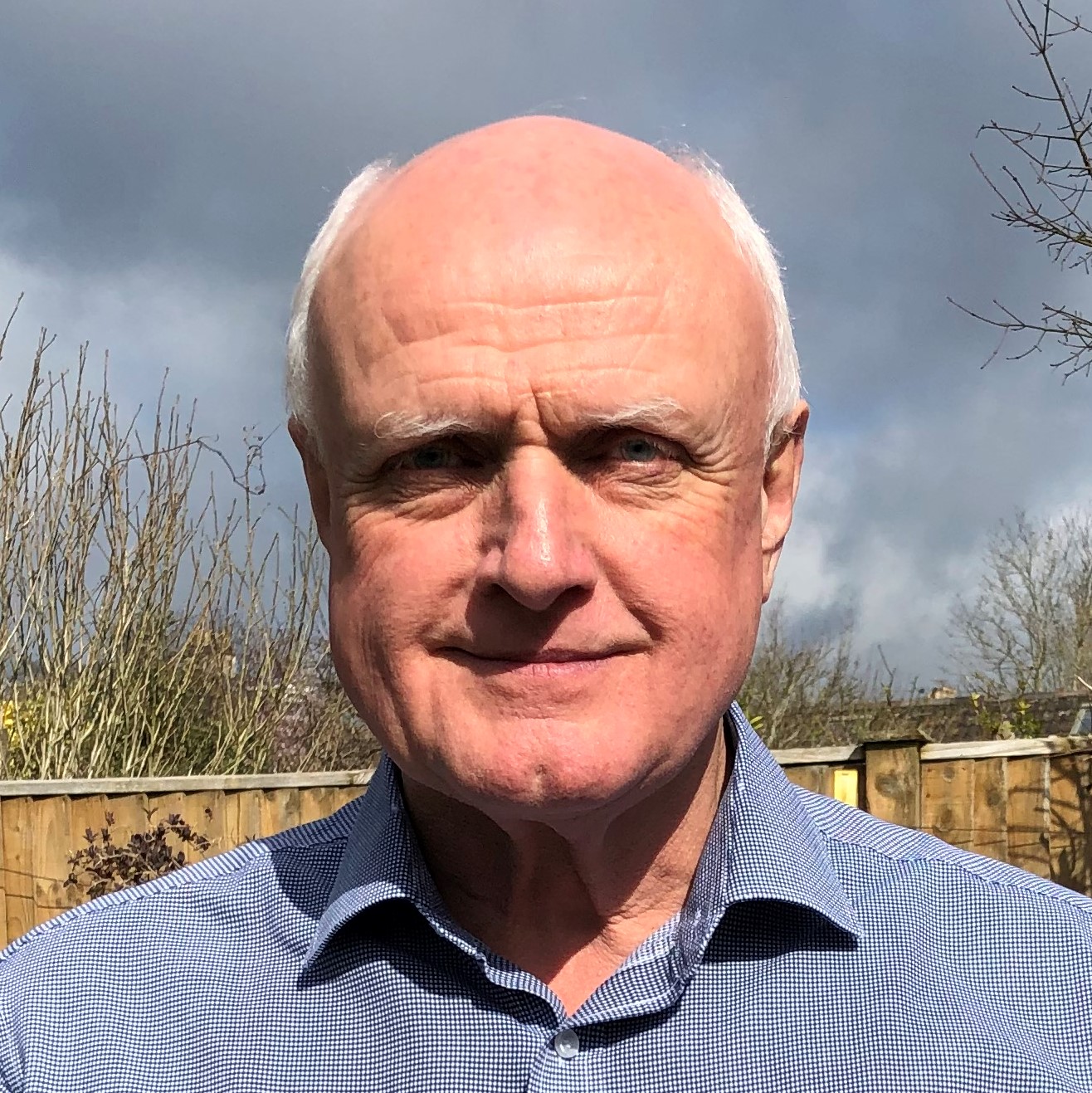 Widely regarded as a visionary, Stephen has worked tirelessly throughout his career to modernise and transform Bath & North East Somerset’s museums and heritage visitor attractions.

With an infectious passion for local history and determination to improve accessibility, Stephen has helped inspire millions of visitors to the area.

Councillor Kevin Guy, Leader of the council said: “Stephen will be sorely missed but he leaves a remarkable legacy arising from more than 40 years of service to our local community.  He has overseen the transformation of our Roman Baths into one of the country’s top heritage attractions and made sure that we are at the forefront of innovation, as we see in the fantastic new Archway project now taking shape. Throughout his exceptional career, Stephen has ensured that our local heritage supports the wider community, whether that’s working with schools, increasing accessibility, or sharing his knowledge and expertise with local groups. Over the last eighteen months Stephen has also managed the impacts of the pandemic on our heritage attractions with great skill, sensitivity and care.

“I know that Stephen has always emphasised that we are temporary custodians of our wonderful collections, building and monuments. Now the time has come for him to pass these on, Stephen leaves things in fine shape and with my own personal thanks and those of the whole council.”

It was in 1980, when Abba topped the charts with ‘Super Trouper’ and the ‘Blues Brothers’ film was released in UK cinemas, that Stephen began his career with Bath City Council in the post of ‘Keeper of Local History’ at the Roman Baths. He arrived at an exciting time during the major excavations of the Sacred Spring in the King’s Bath and part of the Roman Temple Precinct beneath the Pump Room.

A decade on, following promotion, Stephen masterminded the restoration of the Victoria Art Gallery and oversaw the rebuilding of the Assembly Rooms after the dramatic collapse of the ceiling plaster in the Ball Room.

In 1995 he revolutionised the visitor experience at the Roman Baths and Museum of Costume with the introduction of audio guides, a world first as the cost was included in the admission charge.

A key decision Stephen made in 1999 was to take the Roman Bath’s & Pump Room into the Association of Leading Visitor Attractions; it is still the only local authority run member of the organisation.  Subsequently he persuaded the council to run Heritage Services as a business giving it the financial freedom to make long-term investment in conservation, visitor experience  and commercial development. It was a decision that led to the transformation of the Roman Baths into one of the country’s top heritage visitor attractions and helped it scoop numerous awards.

Councillor Dine Romero, cabinet member for Children and Young People Communities and Culture said: “We have been incredibly lucky to have someone with such vision, passion and drive at the helm of our heritage tourist attractions. Stephen has had a huge impact and I will miss him. I would like to personally thank him for everything he has done. He will be hard to replace.”

Stephen Bird’s other career highlights include organising the Queen’s visit to Bath and North East Somerset in 2002; working with Wessex Water and YTL on the free Three Tenors Concert in the Royal Crescent in 2003; helping organise the city-wide ‘Ring of Fire’ firework display celebrating the opening of Thermae Bath Spa in 2006; and working with the Britain-Australia Society in 2011-12 to install a memorial to Admiral Arthur Phillip, the father of modern Australia, outside the Assembly Rooms opposite the Bennet Street house where Phillip spent his final years. An unexpected spin-off from this came in 2014 when Stephen was awarded the framed hunting boomerang awarded by the B-A Society to the Briton they think has done most to further British-Australian relations. A great honour, but like all good boomerangs it returned to them.

But perhaps the greatest honour bestowed upon Stephen was the MBE he was awarded in the Queen’s Birthday Honours in 2018 for his services to museums, heritage and tourism.

Will Godfrey Chief Executive of Bath & North East Somerset Council said: “Stephen has served the council and communities of Bath and North East Somerset with great distinction. He has been a truly exemplary public servant allied with unparalled imagination and innovation.  He will be missed by all his colleagues and we all wish him well as he moves onto a new chapter in his life.”

As Stephen retires, he leaves a lasting legacy in the form of Roman Baths Clore Learning Centre and World Heritage Centre, which are due to open later this year. The Lottery-funded Archway Project to create the two educational centres in the heart of Bath was his vision and it is perhaps fitting that work on them is nearing completion as he steps back from a lifetime of service to the community.

Reflecting on his career Stephen said: “I am proud to have worked in a local authority that has given us all-party support as a business unit. Local authorities are an easy target, but I have nothing but praise for the councillors and senior staff who have ‘owned’ our business planning and investment programmes in a way that has been the envy of many of my peers in councils elsewhere.

“Most of all, I am incredibly proud of my staff throughout the service who have served the council with such distinction over the years. Their hard work, dedication and can-do attitude have been humbling and have been a great support to me throughout my career here. We are privileged to look after world class collections, buildings and monuments in a World Heritage Site, but we are just temporary custodians and the time comes for each of us to pass the task on to the next generation.”

Stephen Bird (66) retires from the council after 41 years of service to the local community on Thursday 30 September.