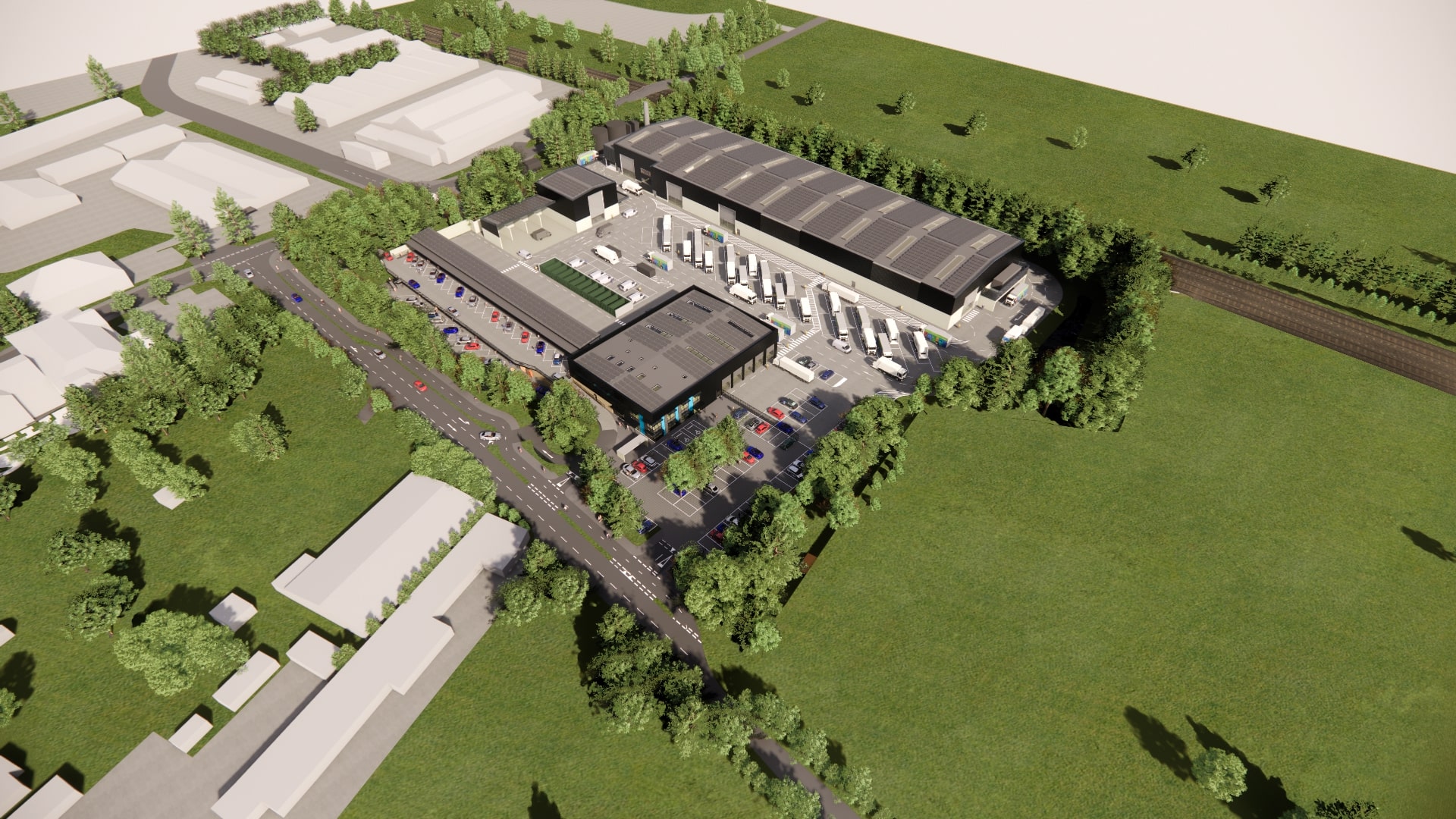 The next steps towards the proposed state-of-the-art waste and recycling hub in Keynsham will be starting this month following the formal planning application having been submitted by Bath & North East Somerset Council at the end of January.

The council will soon be making unused areas of the Pixash Lane site secure and ensure ecology protection measures have been carried out before and during demolition of existing and redundant buildings.

General site preparations will start in the week beginning February 8 with building and superstructure removal works planned to begin the week after. Residents, businesses and other stakeholders will be kept informed of the plans and any disruption will be kept to a minimum.

The existing Reuse and Recycling Centre will remain open as normal for residents during these initial works.

The council held a public consultation on the proposals in December 2020, alongside another consultation asking for suggestions for locations for Bath recycling centres and other ideas to increase recycling, to which responses have been broadly supportive.

Feedback on the Keynsham Recycling Hub consultation showed that 70% of residents who responded support modern facilities for efficiency and reliability of refuse and recycling collections. A total of 71% of respondents supported the key benefit of the scheme to prepare for the future and encourage more recycling.

The feedback from residents and technical officers has been considered by the design team, and the detailed planning submission is now to test the up-to-date proposals against policy requirements and all other considerations.

Residents will now have another opportunity to give their views, and external organisations including Natural England, Environment Agency and Network Rail will be consulted.

One of the changes made in response to the feedback is that there will be larger green areas around the Pixash Lane site with more than 200 trees to be planted and hedgerows improved, reducing the visual and potential noise impact.

Councillor David Wood, joint cabinet member for Climate Emergency and Neighbourhood Services, said: “Thank you to everyone who took part in our consultations. We have listened to the largely positive feedback and acted on it in shaping the planning application, particularly in relation to providing more green space.   The application has the ambitious aim of providing a state-of-the-art waste and recycling hub that meets future demand from a growing population, supports more recycling and helps us to tackle the climate emergency.

“We are also working hard on the proposals for re-providing waste and recycling centres in Bath so that the city will have uninterrupted access to recycling centres local to them. We will update residents on that in the Spring.”

The scheme will also include investment in ecology improvements such as natural meadow areas and hedgerow planting at off-site locations such as Keynsham Memorial Park and other locations yet to be agreed.

Traffic control measures for access to the site will include large lorries being required to approach via the Broadmead Lane roundabout and Ashmead industrial estate, rather than the Pixash Lane junction on the A4 Bath Road.  The largest lorries carrying waste and recycling away for treatment and reprocessing will travel onto the bypass and ring road for the most direct route to the M4, avoiding residential areas.

As part of the scheme, the council is also planning to move to electric/hydrogen collection lorries, as part of tackling the climate emergency and reducing the impact of traffic on air quality.

People have also commented on wanting better reuse facilities, walking and cycling access, and educating children and adults about recycling.  A dedicated webpage can be viewed here https://beta.bathnes.gov.uk/recycling  This will be an information centre with more feedback on what the council is doing in response to residents’ feedback on recycling more and reducing waste.