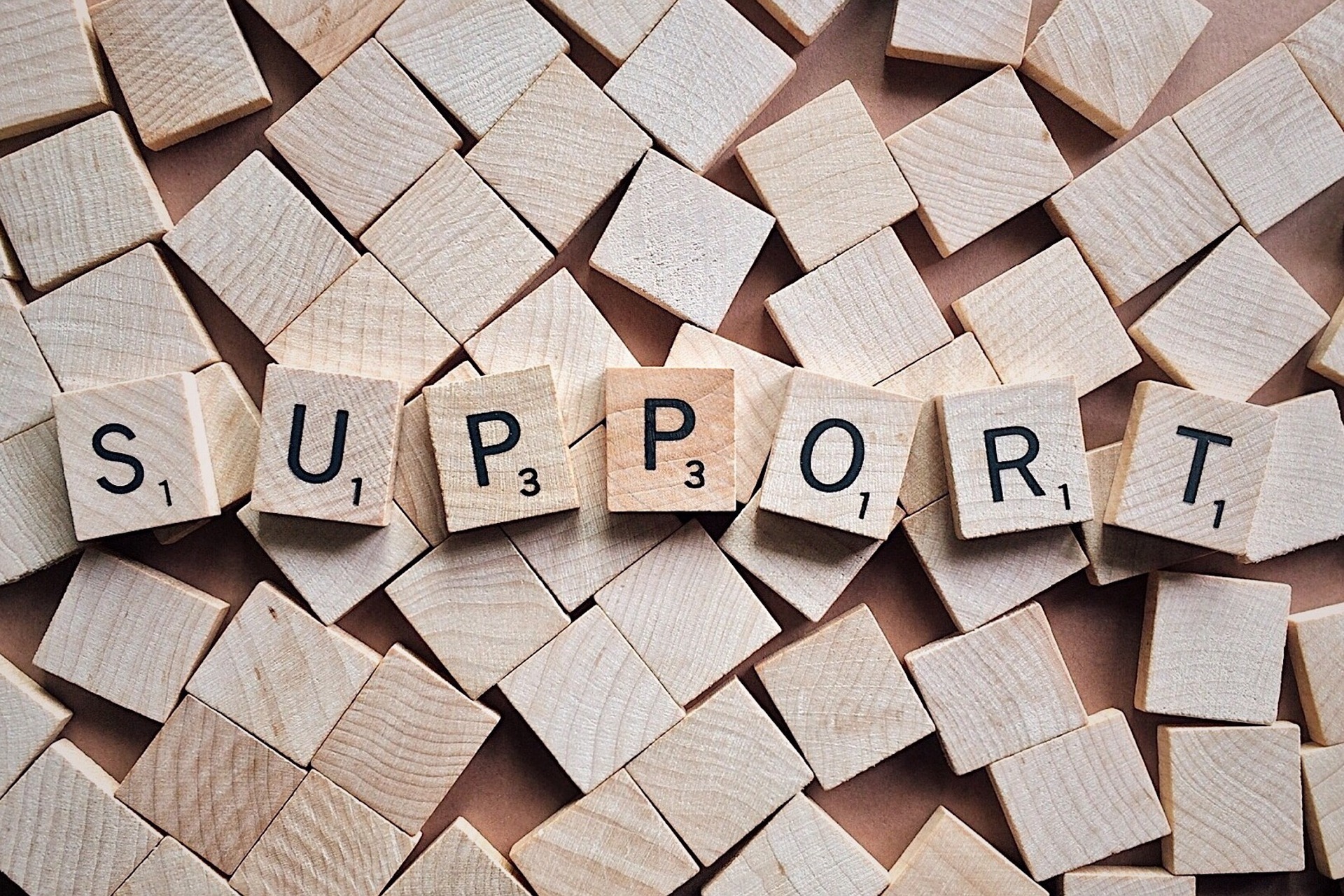 Further update: The Government has today (May 26) announced that the Household Support scheme will be extended for the period October 2022 to March 2023. When the council receives official confirmation of this we will try to understand the implications and whether we can revert back to the original offer of support worth £20 per child per week, which would be paid out at the start of the summer holiday period.

However, the council is notifying parents and carers of a reduction in the value of the vouchers caused by new restrictions on funding set by the Government.

Families will be offered supermarket vouchers to the value of £15 per child instead of the £20 per child per week offered for previous school holidays, due to new rules about how the Government’s Household Support Fund to support vulnerable households should be spent.

The new conditions of the fund being awarded to councils is that at least one third is used to support pensioner households.

From today (May 26), eligible families who received vouchers during the Easter break will automatically be sent an e-mail asking if they wish to receive a £15 voucher for their child.

Once they confirm, a second email will be sent containing ‘Select’ codes with a web link to the council’s supplier, Hawk Incentives, taking them to a page where they will be presented with a selection of supermarkets to choose from and a reward total which can be split between different supermarkets. Codes can be added for each qualifying child to increase the reward total.

Councillor Dine Romero, cabinet member for Children and Young People, and Communities, said: “We continue to support vulnerable people of all ages in Bath and North East Somerset, however I am very disappointed that we have been given no choice but to reduce the amount of the free school meal vouchers to £15 per child per week. It’s a similar picture for other local authorities too.

“We know that families on fixed or low incomes are disproportionately affected by the cost of living going up, so it is saddening to me that there is no flexibility in the Government’s approach about how councils can administer the Household Support Fund. I will be making representations to the Government so they understand the impact the new grant conditions have on families with children.

"Despite the reduction in the value of the vouchers, the council is still supporting residents in every way we can. Households in emergency need can access other support with food across the area, including via our Welfare Support Team and the Community Wellbeing Hub.”

Anyone eligible for benefit related free school meals and has not claimed a voucher previously can make a claim through the council’s free school meals web portal which will open during the afternoon of May 26.

Parents and carers are also being notified that a data discrepancy has been identified in which fewer emails have been automatically generated than the number of eligible families. This affects a small proportion of families and anyone affected will receive an email about this.

Anyone eligible for the vouchers who does not have electronic means of contacting the council should telephone the Benefits team on 01225 477777.